We’ve always loved dogs so, as soon as we moved in together, we started fantasizing about getting a puppy of our own. We’d have long conversations about it, imagining our dream dog joining us in one of our favourite summer mountain hikes, helping pull us uphill when we went ski touring or snuggling with us on the sofa while watching Netflix. It needed to be a strong dog, able to accompany us on our sporting adventures and to adjust to all sorts of weather, from the humidity of Galicia to the heat in central Spain and the snow in the Alps. When we learnt about the existence of the “Can de Palleiro” we knew that we had found the perfect breed for us, not only because of its features but because it’s the quintessential dog from our region, Galicia.

What’s a Can de Palleiro?

Also known as a “Galician Shepherd Dog”, the “Can de Palleiro” is a regional breed from the northwestern corner in Spain, Galicia. Barely known outside this land, these majestic dogs are currently in danger of extinction with just under 1300 individuals officially registered. At the very end of the 1990s, the regional government decided to study the possibility of reviving the breed, starting a search for surviving specimens. An official breed standard was described allowing for the start of a raising project aimed at increasing the number of individuals. Club Can de Palleiro have been, since 2002, the guardians of the breed, overseeing all official offspring and organising adoptions to help recuperate the Galician Shepherd.

Traditionally employed as herding dogs for cows - and as guard dogs at farmers’ houses where they usually slept in the hayloft or “palleiro” -, the Can de Palleiro is a beautiful animal. It closely resembles its cousin, the German Shepherd but, fortunately, lacks the ailments commonly assigned to this popular breed such as hip problems. On the contrary, current Galician Shepherds have been carefully bred to avoid inbreeding, thus eliminating the chance of genetic diseases and other issues. They’re quite big, with males reaching up to almost 40kg in weight and, as we’ve found out, really strong and able to adapt to any environment. They’re also very smart and well-balanced when it comes to their personality although they can be a bit shy with strangers at first. We jokingly say that they’re slightly distrustful, just like us Galicians but that, once they get to know you, they’re the best friend you can possibly have (again, just like us!). 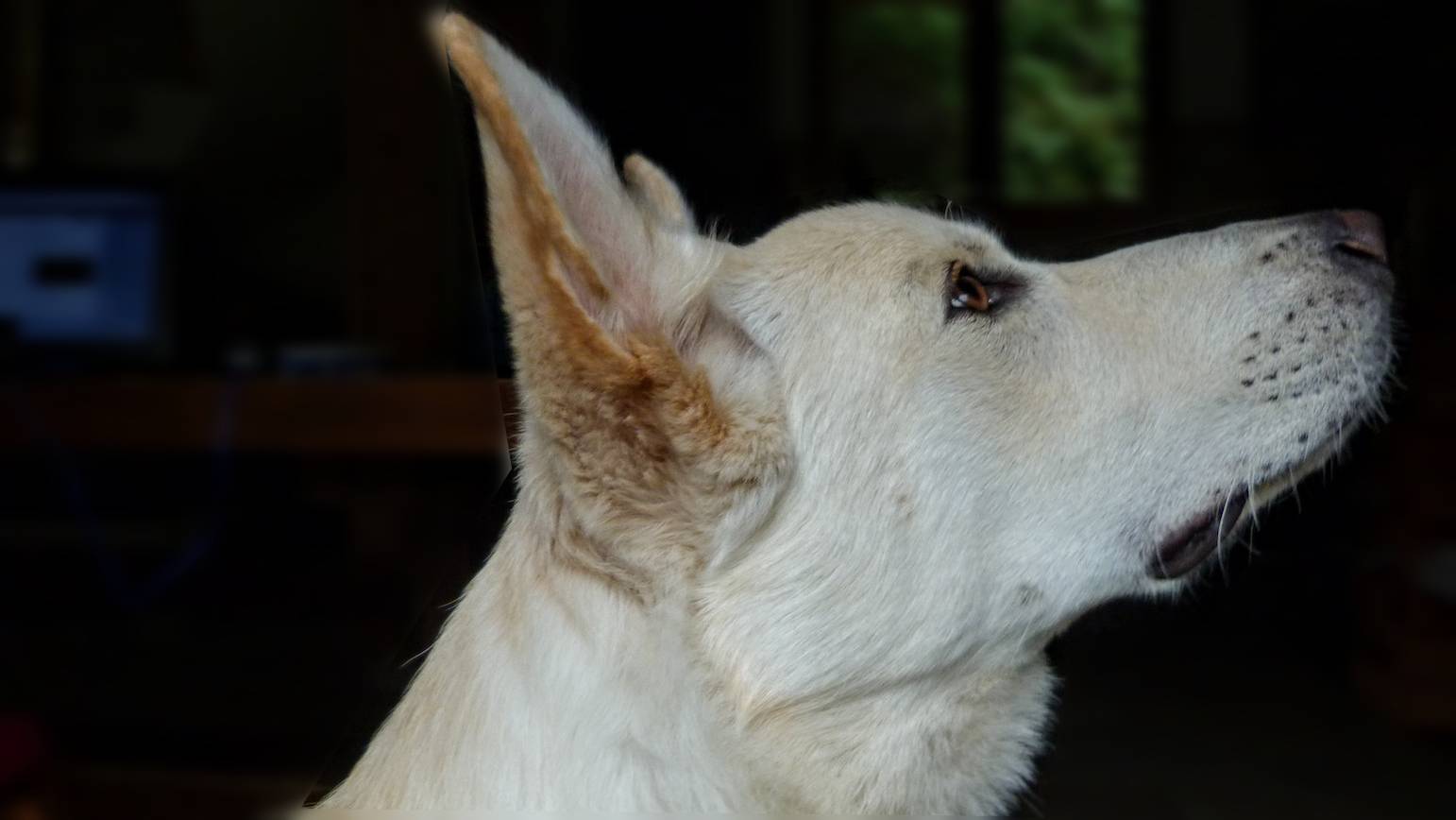 Why a Can de Palleiro?

The popularity of the breed didn’t really escalate until a local supermarket chain decided to make it the focus of one of their TV ads. Allo, the dog that starred in the commercial, became well known all around Galicia and people started to contact the Club to see how they could get their own Galician puppy.

Some newspapers reported that the soaring trend had resulted in a long waiting queue to acquire one of the golden pups but that wasn’t at all our experience when we finally decided to get in touch with the Club early last year. The process couldn’t have been easier, after filling out a couple of documents stating our ability to give a dog a suitable home, they sent us the contact details of a few breeders who were going to have adoption-ready puppies around May. We wanted to wait until then because we live in the mountains and we thought that a snow-free environment would give a baby dog a better welcome in our world.

We nervously sent a message to one of the three numbers they had given us, selected at random. Her name was María and she informed us that her steady couple of Palleiros had just had a single male puppy. We knew it was a risk agreeing to adopt Millo without actually having met him first but we also knew that we wanted to help the breed by getting a Galician Shepherd, so we readily decided to take the plunge and said yes.

The hardest part was having to wait for almost three months until we could pick him up. However, regular updates on his health and general behaviour from María made the wait more bearable. She also sent us pictures frequently so we got to see him grow, even if from the distance. He was the cutest puppy we’d ever seen, and he was going to be part of our small family in just a few weeks, we couldn’t be more thrilled! 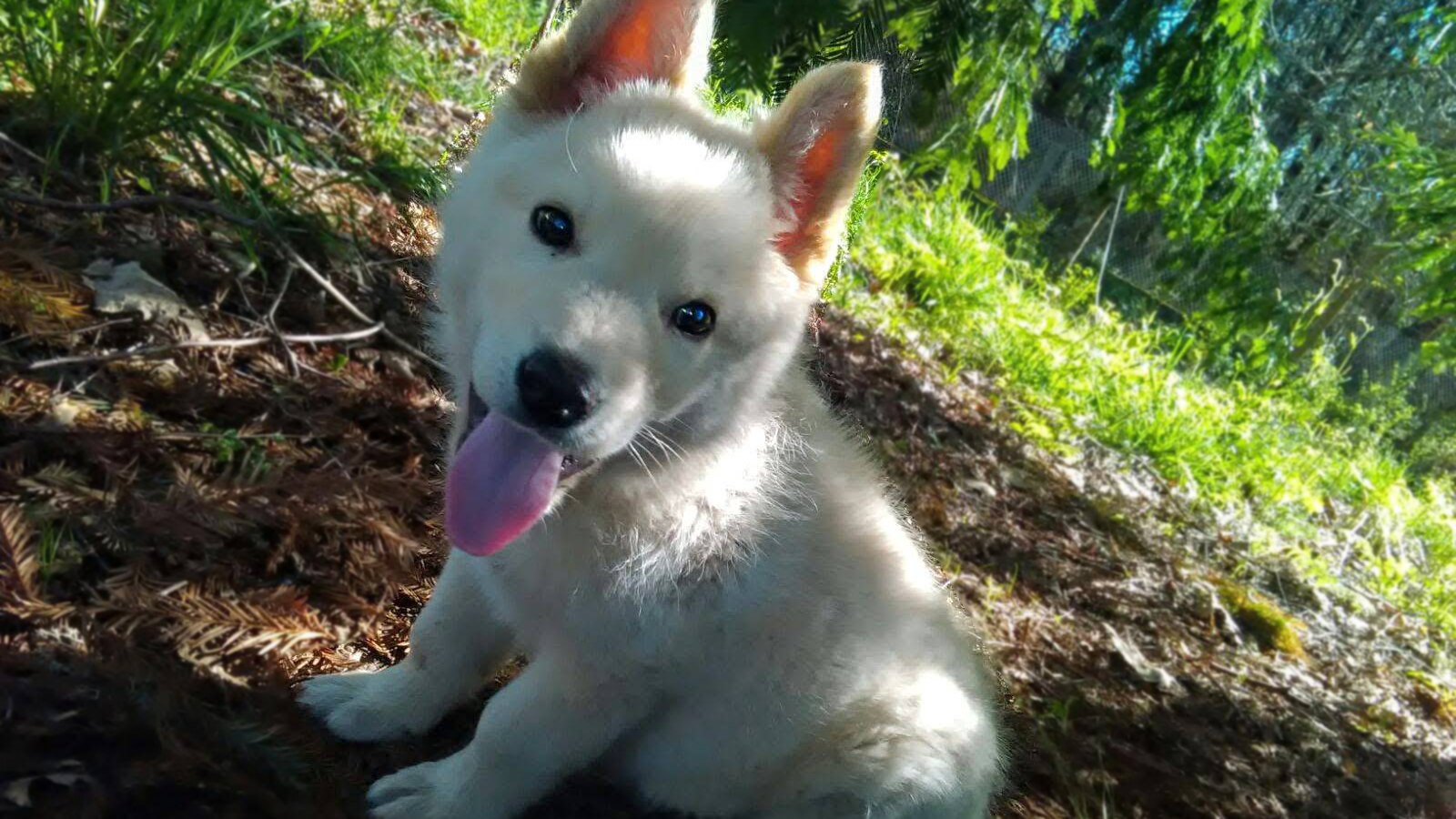 Thanks for reading! Check out our next post to learn more about our journey with Millo. 🐾

Next Learning about dog training